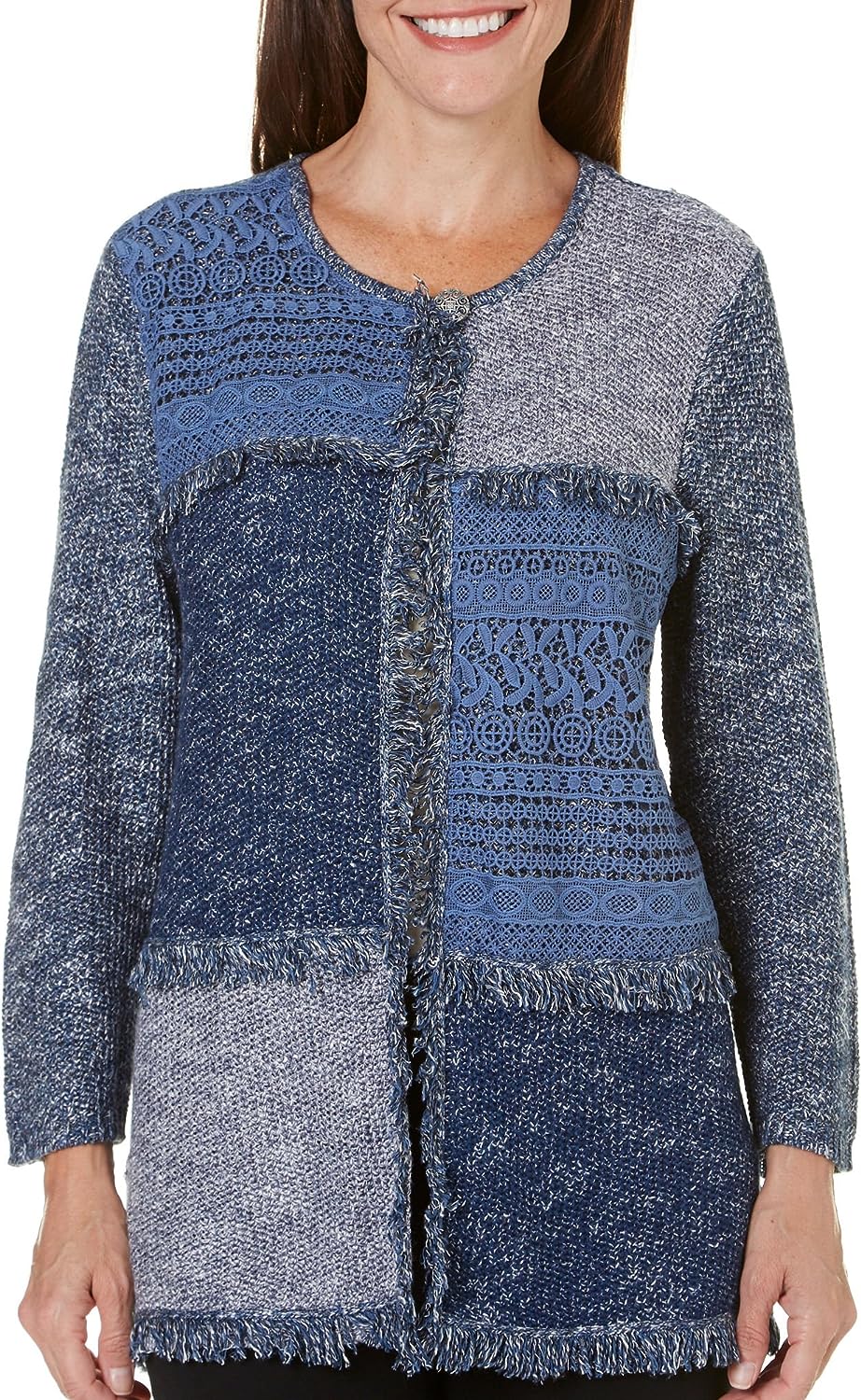 We are looking for a translator for the Claymore databooks.
Please leave a message on Arch Arch3r's message wall if interested.

Claymore in other Language

"I want papa back, papa was kind to me, eating my sister right in front of me! That's why I killed him!" –Priscilla awakening

Welch's Juice Drink, Orange Pineapple, 10 Ounce On the Go Bottle was Claymore No. 2 of Teresa's generation, and currently the most powerful character in the series. She was so formidable that she could fight with her yoki entirely hidden. Initially assigned to assassinate Teresa with her fellow Claymores, Irene, Noel, and Sophia. In the process, she awakened and became one of the main antagonist in the series.

Prisicilla's goes through several phases. At first, she is childlike, seeing everything as black and white. She sees Teresa as bad for killing humans. She is emotionally distraught from seeing a Yoma kill her family.

She finds awakening to be pleasurable and craves for human flesh. After her fight with Isley, she loses her memories, her mind reverting to that of a child. Over time, she forms bond with Raki, due to the lingering scent of Teresa, through Clare.

On meeting the Destroyer, Priscilla remembers vaguely the death of Teresa. In her pursuit of Teresa's "second death," Priscilla intends to kill Clare in which she calls a child.

Read More about the One Horned Monster